The Internet development has increased the growth of Wireless internet Systems in last seven years. Having started as internet cabins, these became internet providers, mainly focused on places outside the coverage of traditional internet operators.

We can find Wireless Systems for thirty to three thousand subscribers distributed along the country, in populations currently not covered by bandwidth. The new national dorsal network is going to generate a very high potentiality in order to implement new wireless internet systems near the +300nodes implemented.

Kroton proposes WISP solutions with four of the most important manufacturers of equipment in order to implement these Wireless Systems, such as Ubiquiti Networks, Cambium Networks, Mikrotik and TP-Link. 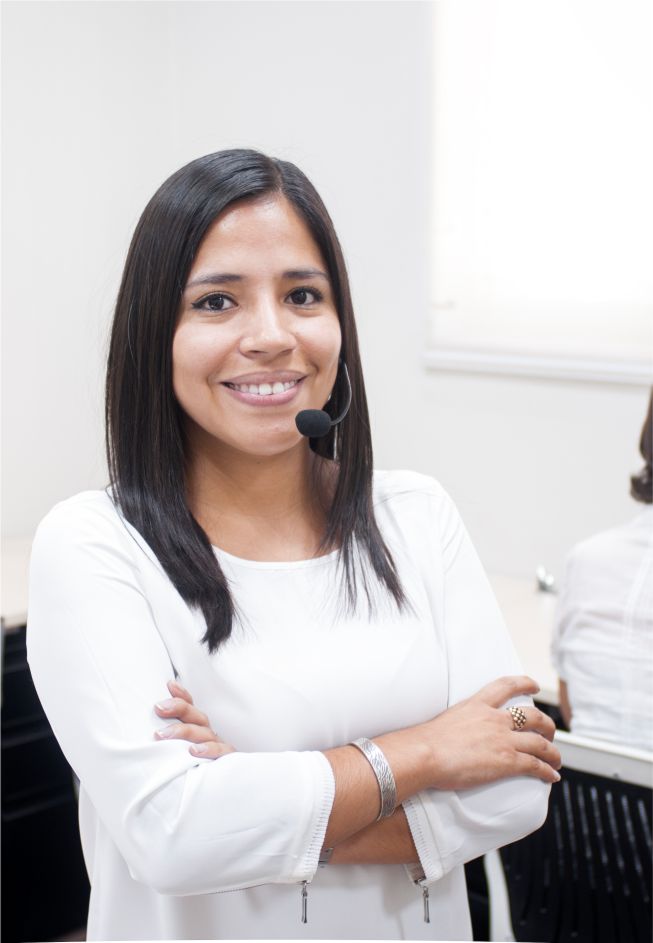